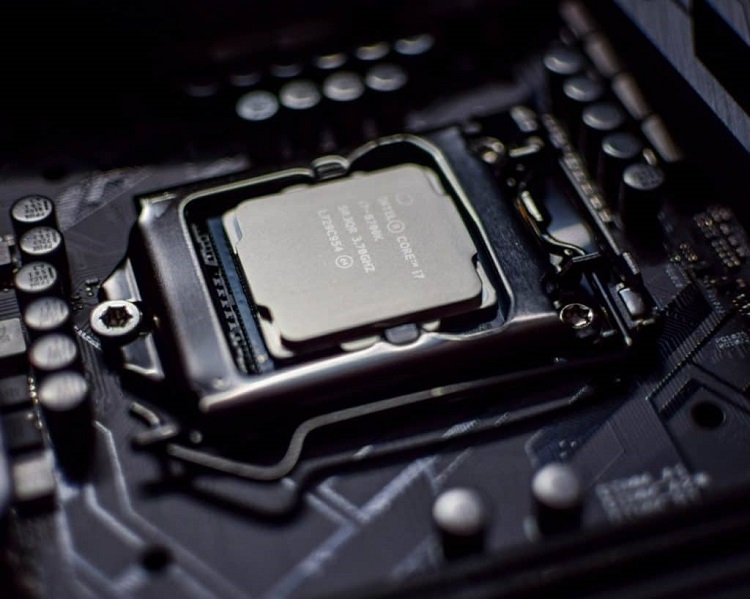 With integrated graphics, a single die contains both CPU and GPU. The advantages of this are lower cost, it uses less energy, and is of a small size. The latter makes it compact, thus suitable for tablets, laptops, and smartphones, and sometimes for low-end desktops.Over the past few years and due to improvements made in integrated graphics, many of the older criticisms are no longer valid. They are ample for watching 4K videos and some gaming, but they fall short when it comes to recent high-end games and programmes that are highly reliant on great graphics.

Discrete graphics cards are also known as dedicated graphics cards or video cards. They consist of a GPU, a fan for cooling, and some RAM. Although they are bigger and more costly with a tendency to overheat, there is one that will match any power requirement. GPUs have separate memory and can readily be upgraded. They are found in some of the top range laptops and PCs from the middle of the range and up.

You can make your own comparisons of pricing and performance between e.g., the Lenovo Intel® Arc™ Graphics and the GTX 560, but generally, a middle-of-the-range dedicated graphics card will have comparable performance to an integrated Core i7 CPU and the former is priced at around 173 pounds.

Discrete graphics cards have fans built in as they overheat.Some, like the RTX 3090 need five fans to remain cool. The sleeker laptops utilise a fraction of the energy without needing to be cooled. They may be a greener choice for those who want to conserve energy. However, they would not be suitable for a gamer.

Which Option Is Best

If you’re a dedicated gamer or VR user, your choice has to be the discrete graphics card. Other buyers who should also take this route arethose whose professions include 3D requirements, CAD, Lightroom, Photoshop, animation, video editing, RAW photo editing,and graphics software. It is also best for mining cryptocurrencies. In all other instances, integrated graphics works well. Intel’s integrated graphics are used by almost 9% of the market, despite discrete graphics cards being in the lead.

After considering these factors, it comes down to whether you want a desktop or a laptop, and pricing.

19The Most Challenging Monster Cull Job I’ve Ever Had to Do: Did I Completely Waste My Time or Did I Find Some Unbelievable Loot